Looking back: Sander & Rik on being an intern at SRC 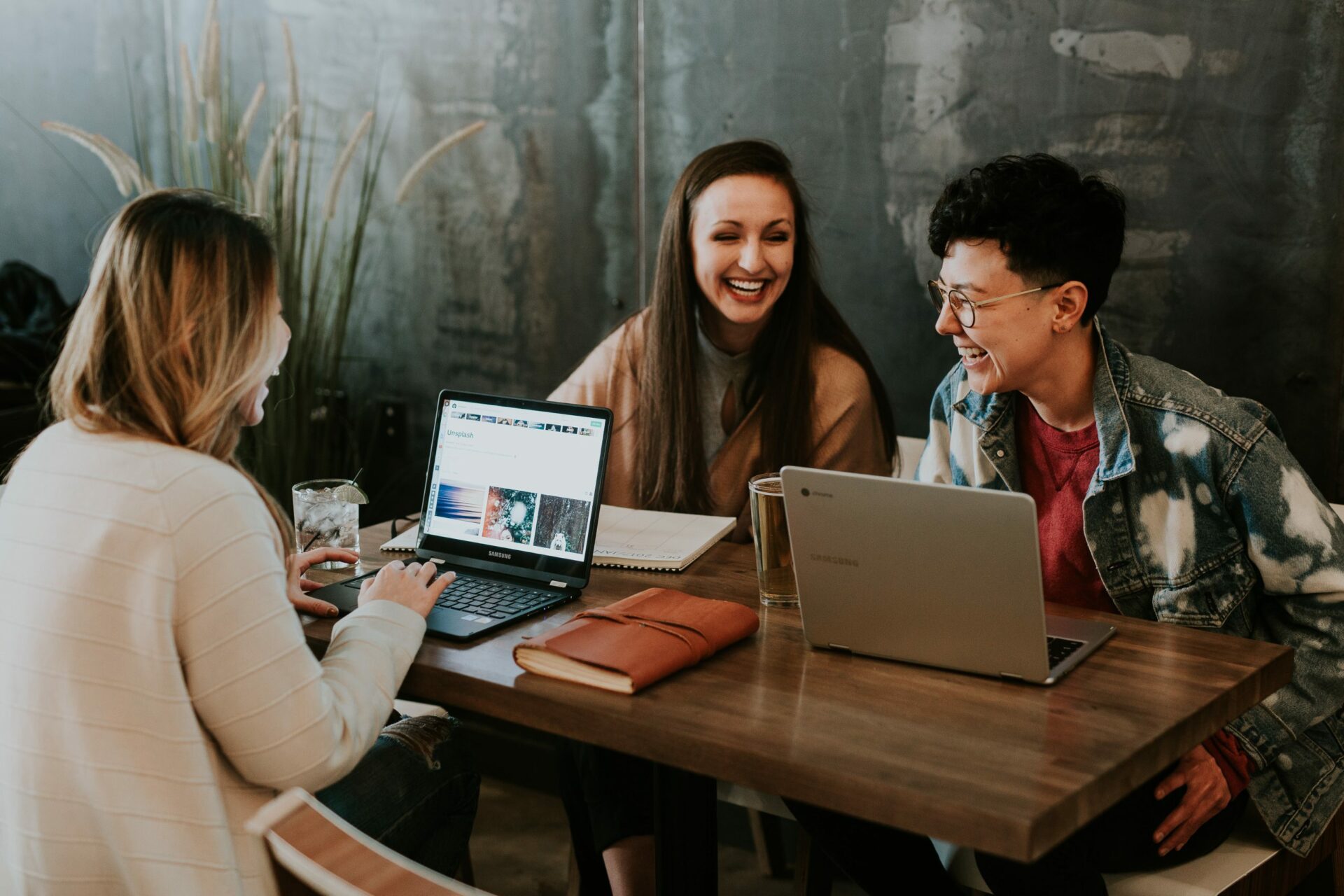 In the first half of 2020, SRC welcomed its two newest and youngest colleagues on the work floor: Sander Los and Rik Evers. The response to their work was unanimously positive, but we were curious about how they look back on their time at SRC. Let’s ask them.

Rik: I would prefer to work as a developer, I’m not worried about the direction yet. My “absolute dream job” is to become a back-end developer. Preferably at a company with an informal atmosphere.

Sander: Same goes for me. I see myself in the future as a back-end developer, I’m just not sure yet where I want to work. I have to agree with Rik: working in an informal setting is what I prefer most.

So, how did you guys end up at SRC?

Both: We started looking for a suitable internship quite early. Our university offers an internship platform where we started browsing through all of the available internships at that time. One of the companies we found was SRC System Integrators. It said that at SRC they needed interns to work on the backend. This was a big factor for both of us. Another advantage was that Hoorn was reasonably close to both of us, which meant less travel time. After the first meeting with our soon-to-be colleagues, we were very enthusiastic about a possible internship, and plans were made to further introduce the work process and the SRC products to us.

The rest is history! Looking back on your time at SRC, how did you experience working here?

Rik: After several introductory Thursday afternoons where I got to know SRC-PIM, I started my internship on February 3rd. I worked on the back-end of SRC-PIM. It was up to me to contribute to different functionalities, each of which can transform data into new data.

I was already familiar with the programming language that is used at SRC, but not yet at the level I eventually programmed with at the end of my internship. Because this was my first internship ever, I found it very interesting to get to know a company culture.

What I enjoyed the most was programming itself. I also really liked being challenged by my colleagues to think about solutions for the problems that could possibly occur during the programming. Working in the office was also new to me and I found it quite comfortable. Due to the outbreak of COVID-19, it was necessary to work from home, which took some getting used to but wasn’t so that much of a problem in the end.

Sander: I’ve also been working on the SRC-PIM back end. I contributed to a calculation mechanism that ensures that data can be transformed from something ‘old’ to something ‘new’. For example, it’s possible to make automatically calculate in the most efficient and fast way how many working days there are in a certain period.

I had to dive into, among other things, Microsoft’s coding standards and other techniques to be able to process a lot of data in the fastest way possible. I also had to take into account that the code has to remain readable and adaptable without too many dependencies.

It was great fun for me to be able to work with others who have been in the business for some time and to work together to come up with solutions. Working from home was also an obligation from mid-March due to the circumstances. I travel by public transport and so it was not wise to come to the office. Working from home took some getting used to, but it went well and it got used to quickly. The development team had all the necessary resources to continue working on PIM as before, allowing me to continue working without restrictions.

Thank you very much Rik & Sander for all the contributions you made at SRC!

Let us help you

Get the complete picture.

Allow us to give you the right perspective and help you make the decisions that matter. It's our mission to help you take it to next level.